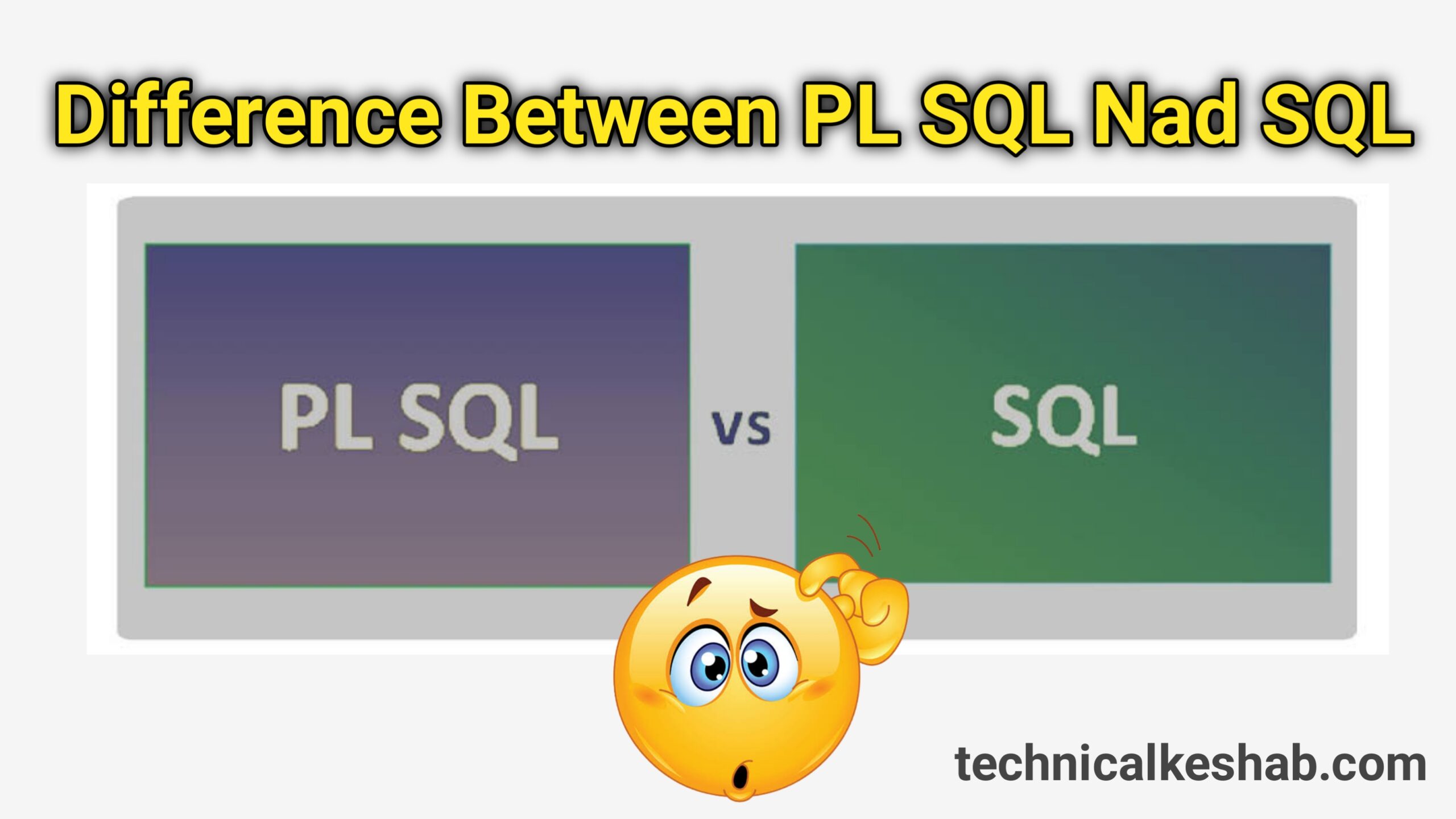 SQL and pl SQL are different from each other in both structure and functions. Let’s see the difference between SQL and pl SQL in the following details

SQL stands for Structured Query Language and is a programming language designed to manage data in a relational database management system (RDBMS). It’s not just one specific command, but rather an entire collection of commands that enable you to manipulate, extract, and select data from an RDBMS. In order to write SQL code, you need something called a command prompt—usually either a command-line application or your text editor with special syntax highlighting enabled—that enables you to use commands like CREATE TABLE or SELECT * FROM and other familiar SQL commands when writing your code. Because they function as programming languages in their own right, some developers choose to treat SQL commands as different from regular SQL statements.

Pl SQL is a procedural extension of SQL (Structured Query Language) used to manipulate data stored in database tables in Oracle and other RDBMSs. Procedural languages are computer languages that enable programmers to create instructions for a computer or another program to execute, as opposed to declarative programming languages which express a problem solution as they are encountered while executing it. They can be used within SQL statements and/or blocks of code defined within PL/SQL blocks: a set of instructions between BEGIN and END keywords (blocks can also include IF and CASE conditional expressions, subprograms, variables, etc.). In fact, PL/SQL is more often used with Oracle databases than any other language. 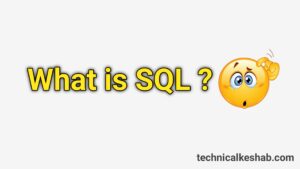 Read More:- Do You Know the Difference Between C and C++

SQL is a language for querying and manipulating data in relational database management systems (RDBMS). pl SQL is simply a procedural language that can be used to manipulate data in RDBMS. One of Oracle’s core products, SQL provides a standard way to interact with databases no matter which vendor created them or how they were built, as long as they comply with standards laid out by ANSI and ISO. In fact, it even functions on top of other SQL-compliant databases such as MySQL, PostgreSQL, and Microsoft SQL Server. However, it’s especially useful within an Oracle environment because its commands can be written directly into programs written in PL/SQL, another Oracle product.

SQL and PL/SQL are two different languages for storing, accessing, and manipulating data in a relational database system (RDBMS). This can be confusing when you think of SQL and RDBMS as synonyms. While they’re based on similar concepts, they’re distinctly different in use and function: SQL is used to retrieve information from an RDBMS while PL/SQL is used to add or update information stored in an RDBMS. There are several ways that you can tell whether your database uses SQL or PL/SQL: by looking at how your administrator allows you to access your data, where you see syntax similarities between scripting languages and these databases, or if you have installed additional libraries using CREATE PACKAGE commands.