Elon Musk And Twitter, It’s either love or hate. Elon Musk is one of the most bizarre billionaires of our time. His investments and financial decisions provide us with something to talk about. His tweets may cause heated debates on the internet and between large corporations. This isn’t an instance where Musk has created something that has amazed us.

Three weeks after acquiring 9.2 percent of Twitter, the owner of Tesla and SpaceX took over the entire company. Unexpected plot twist as the directors were concerned regarding the acquisition by Elon.

Following the announcement of the new deal via a press release, the billionaire emphasized his belief in the value of free speech in our democratic system (that has been preaching since the very beginning of this story).

Everyone agrees on the fact that freedom of speech is essential. We shouldn’t overlook his numerous debates, not to mention his unique vision of free speech. According to certain experts, it’s thought to be radical and could cause Twitter to be a source of negative content and false news.

As marketers and brand managers who strategically use Twitter, we must not forget that we could feel the negative effects of the changes Musk is planning to implement. We’re already experiencing it: only one day following the acquisition, some popular users on Twitter have noticed dramatic changes in their following numbers.

That’s it. What could happen to Twitter shortly? Could Musk’s “freedom of speech” boost the spread of hate speech and false information? What does this mean for the brands on Twitter?

Let’s get into it.

Twitter is a social network that lets users share short messages referred to as tweets. Tweets can include pictures, text, videos, or even links. To use Twitter, users must have an internet connection and a smartphone to access the app or site, Twitter.com.

In the beginning, let’s consider Elon Musk’s controversial conduct on Twitter and other social media platforms

The new Twitter CEO has been involved in several previous controversies regarding the platform. One of them has received the most criticism for tweeting false information about COVID-19 in 2020. Indeed, his scathing tweet has led to him facing issues from his own company and colleagues.

Musk has previously complained about Twitter’s moderation tool, but his anti-vaccine posts and his nastiest “jokes” involving even Hitler were not removed by the company. A few times, he compared the former Twitter chief executive, Parag Agrawal, to Joseph Stalin due to the similar moderation tools.

In 2018, for instance, He was criticized because he made a mockery of Tesla Private shares on the microblogging platform. Additionally, many members of the company’s shareholders expressed some displeasure over his actions. In addition, the list goes on.

In different scenarios, there are other situations where the South African is well-known for his behavior at work. Former colleagues have described him as a workaholic. Additionally, their businesses were in court for harassing employees and unprofessional behavior towards their employers. 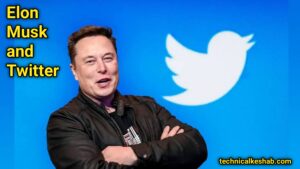 Elon Musk is one of the richest billionaires and has plenty of influence on the market and the global economy. The process of purchasing the largest microblogging social network on the market will alter the way we interact with our followers. As brand owners, we must keep up-to-date with all the changes that we are likely to experience in the algorithm and the new policies coming.

As we’ve heard repeatedly in recent days, Musk’s top priority is to enhance the freedom of expression on Twitter.  But what exactly does that means for Musk, the billionaire? It’s important to point out that he self-declares as an absolute Freedom of Speech absolutist ( despite his harsh treatment of his critics and employees), So we may witness a lot of this in the years to follow.

The most significant issue is that the concept that freedom of expression is embraced by Musk and other “free speech absolutists” is controversial and could open the door for the mass dissemination of false news and radical views against minorities.

Musk himself has made antivaccine content on Twitter. He is an “absolutist,” Musk’s discourse suggests that the ability to share uncensored information has more importance than being secure and ethical.

Of course, Musk is not a journalist. As content marketers, a lot of us have a background in journalism. The most important rule in our field is to always verify the facts before publishing them.

Why? It’s not a matter of methods. If you’re in the presence of a large public, you have the potential to communicate important news and make people panic if you are reckless.

For instance, the most prominent media outlets do not publish suicide reports.

The reason is that there are studies that show publishing suicide stories can lead to more people committing suicide. It’s the same with publishing false information about vaccinations, for instance. It can cause people to be afraid of being protected.

This is a matter of life and death. Everyone should be aware of our responsibilities concerning information before clicking every “publish” button on the internet.

However, Musk lacks the same background and could face legal hurdles to his progress. It is believed that the US Congress is currently debating rules and federal laws to make social media companies and large tech companies accountable for data they publish within their digital realms.

If they do not have a clear and precise way to prevent misinformation and hate speech on their platforms, they could be at risk of being a target for the law.

Users are worried, employees are panicking, and users are concerned. Everyone is worried about the worst but still hoping for the best.

What was the reaction to the reaction of Twitter employees and users of the social network? Much like everything else since the incident began, it was controversial.

The Twitter employees are split. Some consider Musk’s ownership positive in terms of making significant changes to the social network and “getting things done.” Others are worried about what can be undone, especially when stopping the spread of hate speech and similar content.

After the billionaire purchased the social media platform, Twitter lawyer Vijaya Gadde scheduled a meeting via video and cried because of her fears regarding how the company might alter. What happened after the meeting?

She began receiving abuse on the Twitter account following the time that Musk openly attacked her work. However, the courts have ruled that he cannot make tweets similar to those in the Twitter acquisition process.

Twitter agreed to be purchased through Elon Musk for 44% billion dollars in cash. This news was announced just several weeks after Elon Musk and the tech mogul announced an unrequested, take-it-or-leave-it offer. 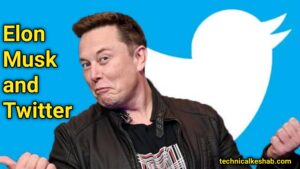 Musk has spoken for a while about things he’d like to alter about Facebook’s social network, ranging from adding an editing button to restricting content moderation.

Here’s an overview of everything Musk has said about what he wants to change:

Stopping the bans for life:

A button to edit

Musk has pointed out the social media platform’s absence of an edit button in the year 2018 tweet: “Where’s the edit function when you really need it!?” Musk wrote.

On April 20, 2022, Musk asked his followers whether they’d prefer to edit their posts. Seventy-four percent of the more than 4.4 million people who responded voted for it.

Musk has also suggested that we allow long-form tweets.

What’s the status: Twitter has a 280 characters limit. The limit was increased to 140 characters in the year 2017.

Musk once described the spambots as “the single most annoying problem” on Twitter. Musk tweets on April 20, 2022, “If our twitter bid succeeds, we will defeat the spam bots or die trying!” 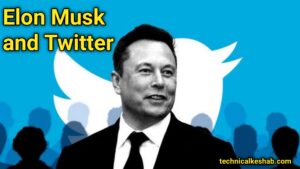 Musk has expressed concern about the bias inherent in the algorithm of Twitter — a concern Musk has said he’ll solve using the use of an open-source algorithm.

Be smart: An open-source algorithm could make public the formula that decides what is displayed on a user’s Twitter feed.

Musk has laid out his first free speech vision for Twitter. Musk stated at the TED2022 conference that he believes Twitter shouldn’t regulate content outside of what is permitted under each country’s legislation.

Our thinking: It’s much easier to promote general policy changes from outside an organization like Twitter rather than implementing them inside. It’s also important to note that Musk is a volatile tweeter, and his ideas can change quickly. 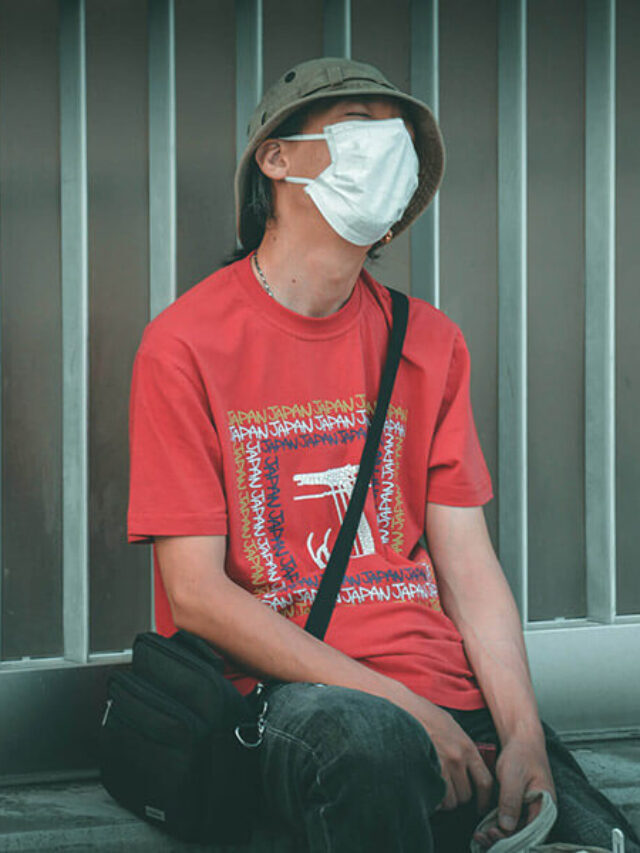 How to Get Job In India 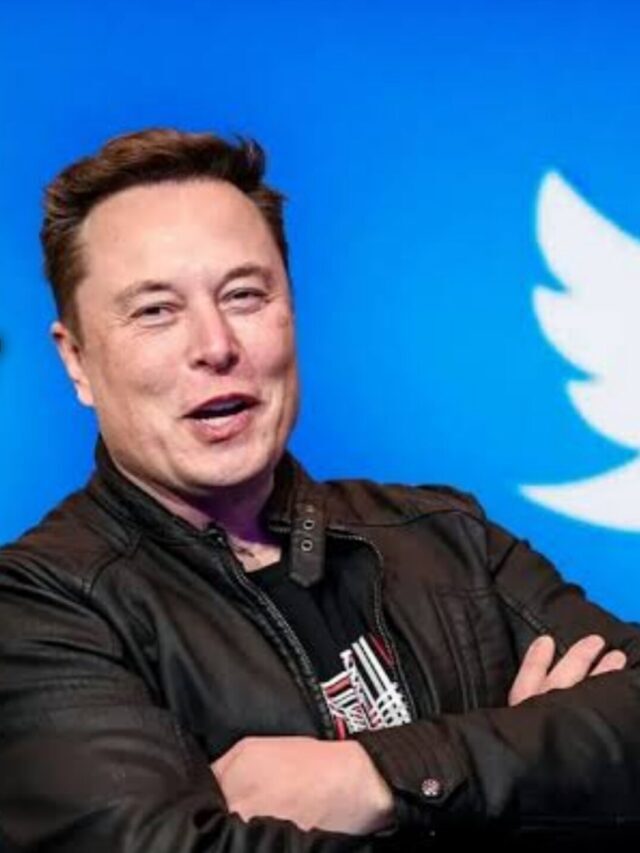 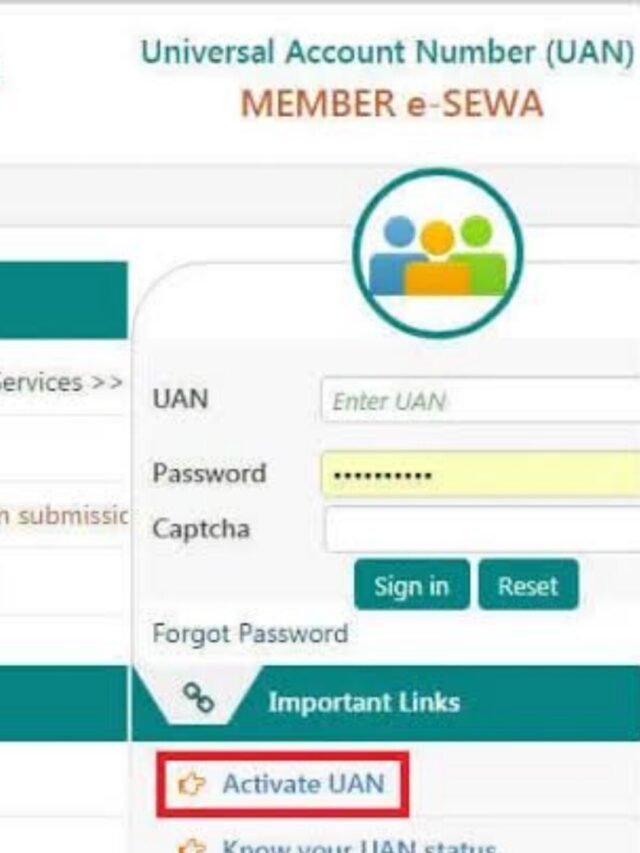 How to Apply PF Online? 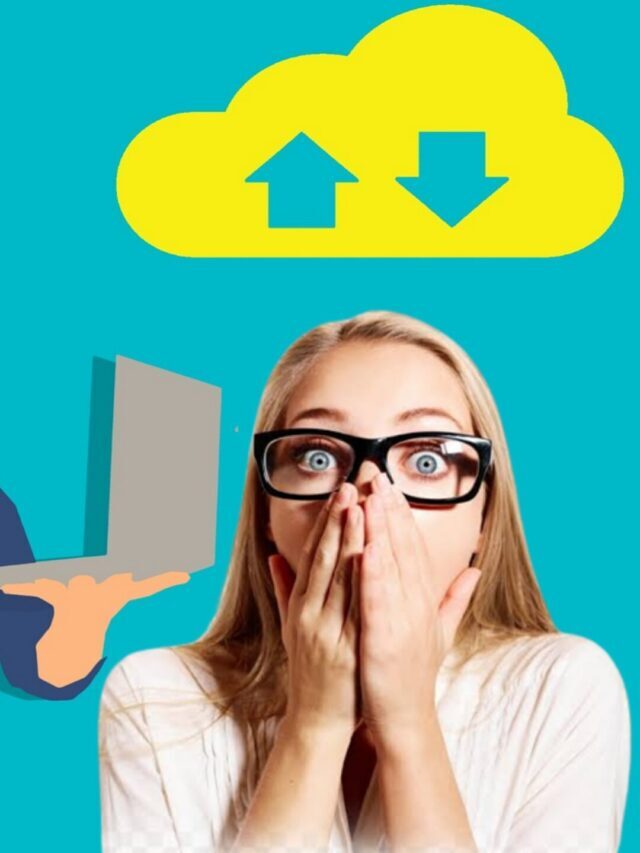 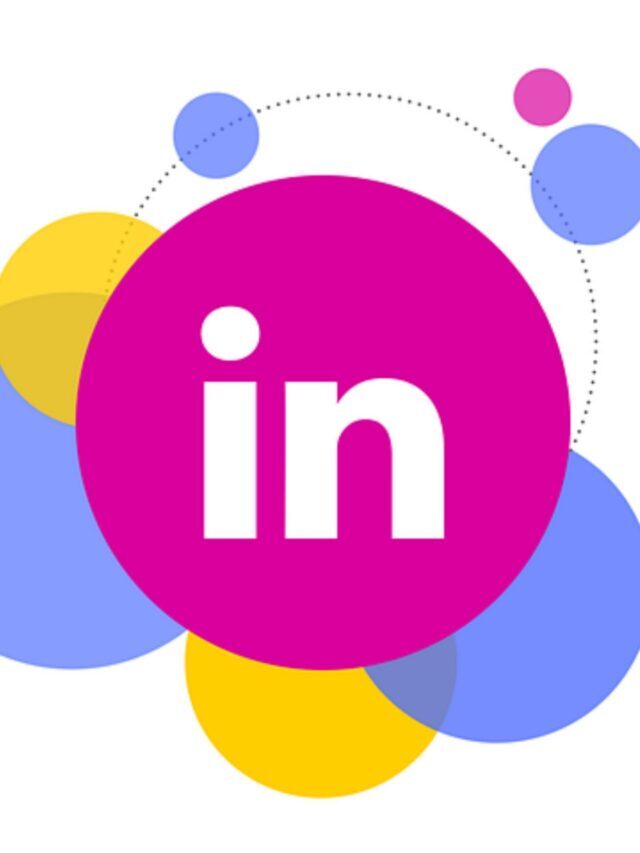